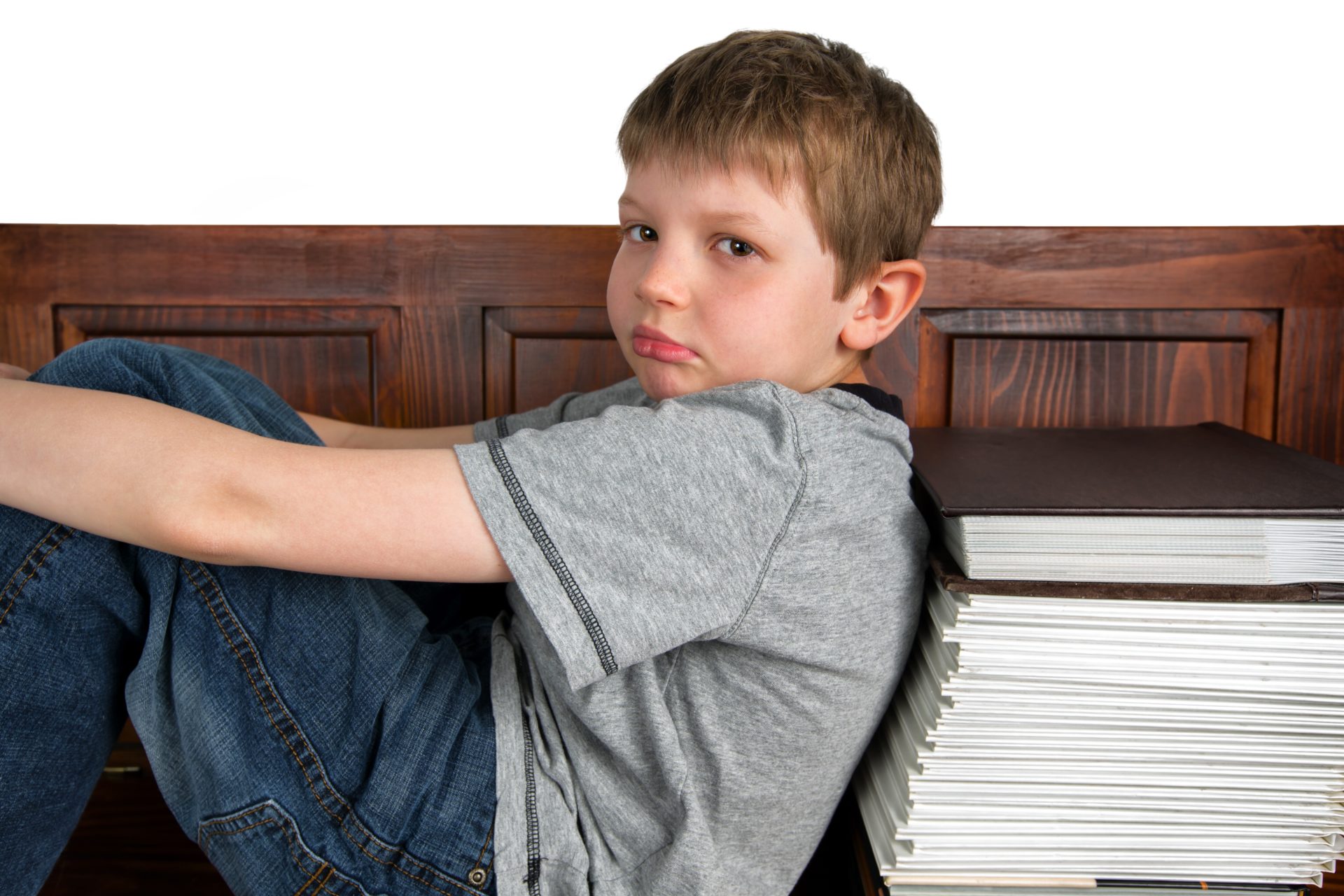 ADHD (Attention-deficit/hyperactive disorder) is a disorder caused by differences in brain anatomy. The affected person lacks focus, wanders off and is most of the times disorderly in what he or she does. The person may also move about constantly without aim. He expresses excessive talk and is extremely restless in most cases. The person is also prone to making an irrational decision what out taking to account the consequences of his decisions.

What are the symptoms of ADHD?

The most common signs of ADHD is hyperactivity, lack of focus and inattention. These symptoms may inhibit themselves differently in individuals. The most viral symptoms in young kids are usually hyper-activeness. Such kids have recurring behavior issues in school and at home.

Most people will show only one sign of ADHD, while others will show both attention deficit and hyperactivity. This symptoms interfere with their school and work life in the long run. The most common symptoms in these people are:

Persons with inattention symptoms may often show the following:

People with hyperactivity-impulsive symptoms may often:

Kids with ADHD may also show other symptoms that are closely related. They include:

There are no blood tests done to diagnose you with ADHD, the experts use a couple of techniques such as questionnaires and clinical interview. The pediatrician will ask the parent detailed questions about the kid’s behavior both in school and at home.

For proper diagnosis, one needs to visit a psychiatrist, psychologist or a pediatrician. For you to be diagnosed with the disorder, the symptoms must have been visible for a long time and are chronic. They should interfere with your everyday schedules.

ADHD symptoms appear early in life. They can be visible from the age of 3 through to adulthood. Quiet and well-behaved children often go through their childhood undiagnosed. Undiagnosed ADHD can later manifest itself in their adult life. They can have a history of failed relationships, poor academic performance, and problems at work.

Symptoms of ADHD, change over time. A kid may show hyperactivity but as he or she approaches elementary school inattention symptoms to become more prevalent. As they approach adolescence they may struggle with social skills. They have trouble making friends and interacting with others.

What are the cases of ADHD?

The primary and exact cause is not known. But a couple of factors can facilitate the development of the disorder in children. They include:

The disorder tends to run through the family. An ADHD parent is likely to bring up children who have the disorder. However, you cannot trace the cause to one gene defect. It is a complex process that is hard to explain.

Other causes may include:

The most common medication for this disorder is stimulants. It is highly recommended as it increases the brains dopamine and norepinephrine which are essentially used in thinking and attention. They are considered safe but may lead to high blood pressure and anxiety if misused.

Medications regulate the brain’s neurological structure while therapy addresses the behavior. A kid’s overall behavior is changed through behavior therapy. The parents and the teachers are to praise positive behavior but discourage negative behavior.

Even though nutrition plays an insignificant role in ADHD, parents with kids with the disorder have found that simple nutritional changes have a significant effect on ADHD.

According to the Harvard Health Blog, people who eat unprocessed foods, vegetables, fruits and lean meat are more likely to have better moods and less prone to mood disorders.

Benefits of Coffee: Why you should Drink More

The Path to Better Posture