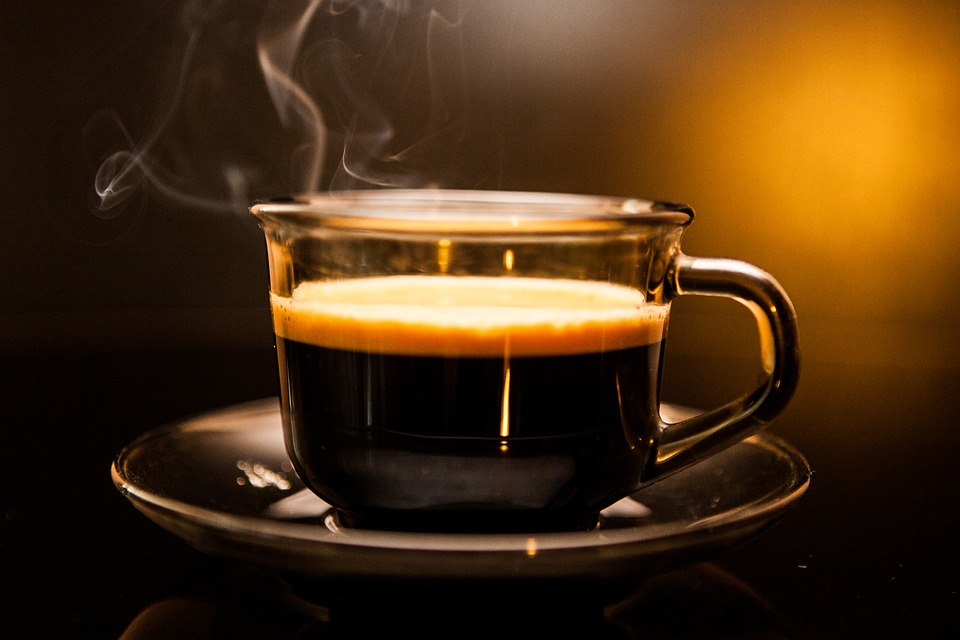 Coffee is comprised of a chemical called caffeine which is normally associated with negative attributes. The most dangerous adverse effects of too much coffee are anxiety and depression. However, who would have thought that the beverage has some medical benefits? When taken in moderation, the benefits of coffee are many leading to a healthy life.

Coffee is one of the most popular drinks in the world. Its total consumption per year is 400 billion cups. With such soaring consumption, one would beg to differ on whether the beverage has a high risk or gain to its drinkers. Here are some of the health benefits of coffee.

According to researchers at UCLA, coffee can help people protect themselves against type 2 diabetes. This is possible because drinking coffee increases the level of plasma in sex hormone-binding globulin. The hormone controls the biological activity of sex hormones. Both female and male sex hormones play a critical role in the development of type 2 diabetes.

One of the authors of the UCLA studies, Dr. Simin Liu, reported that there exists an inverse relationship between the amount of coffee one can take and the risk for developing type 2 diabetes.

Data gathered from more than three studies by researchers at Harvard School of Public Health support the UCLA studies. The researchers found out that taking at least two cups of coffee a day in a period of about 4 years reduced the risk of type 2 diabetes by 11%.

Parkinson’s disease is a chronic disease that affects the elderly. Numerous studies carried out on the relationship between caffeine intake and Parkinson’s. The studies have concluded that higher intake of coffee is significantly associated with fewer occurrences of Parkinson’s disease.

Similar studies conducted by McGill University Health Centre (RI MUHC), a research institute and published in the Neurology journal, state that caffeine in coffee helps people with the disease control their movement.

Italian researchers found out that coffee consumption among individuals lowers their chances of getting liver cancer. Their findings quantified the risk reduction factor by a whopping 40%. They also concluded that people who drank 3-4 cups of coffee reduced their risks by more than 50%.

A 2014 research published in the “journal Hepatology” suggests that, drinking decaf coffee also lowers liver enzyme levels. Which suggest that the benefits in coffee drinking are not linked to the caffeine in it.

Other possible benefits of coffee consumption are; prevention of premature deaths and protect against colon and rectum cancer.

What are you waiting for? Tap into the benefits of coffee today!

Nootropics for the Masses

Here’s Why you Should Take a Shot of Tequila Daily

The Path to Better Posture